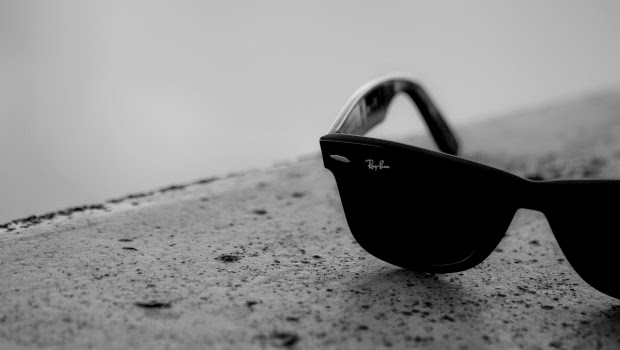 Dizziness…
Posted by Sayantan Sunny Ghosh at 11:51 No comments:

“Billions of blue blistering barnacles!”
said Captain Haddock from the rubbles of a house
in Kathmandu, where lived a family of four.
All faithful readers of the adventures of Tintin.

Their neighbors had a grandfather clock,
made of pure walnut, a John Ellicott knock-off;
its hourly chimes lulled children to sleep at night.
Now it sleeps with the remains of the children in the dust.

Addresses, one meshed with another, lay outside.
Like a pyramid lacking geometry.
Posted by Sayantan Sunny Ghosh at 01:12 No comments:

Vinay made lying look easy. He was a compulsive cheater, a drifter who craved the company of different women. He lied through his pants and stormed into their skirts. Vinay wrote a How to column for a Sunday weekly.
How to win the girl of your dreams?
How to talk to strangers on a train?
How to manage your jeans when the zipper breaks?


But the day he went to meet his grandmother whose illness didn’t let her remember things, she informed him about a ‘latest’ invention called the Condom. He listened. And even asked her, How to use it.
Posted by Sayantan Sunny Ghosh at 10:12 No comments: 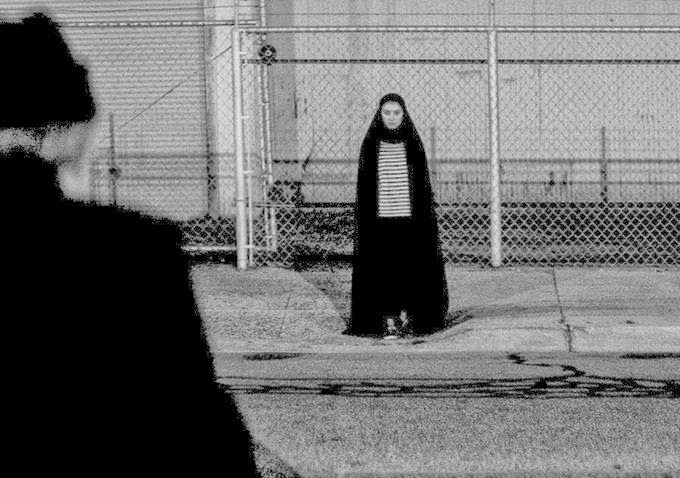 I need a volunteer.

Many hands.
Why don’t you come up?
Heads turn.
Yes you, skinny girl there.
Why?
Why? So I can cut you in half. Or vanish you into thin air.

You call that magic?
Dissecting you is not magic. Bringing you back is.
Quietness.

That’s not magic.
Bringing the dead back to life isn’t magic?
Girl smiles.
No. But making the dead walk, is.
Audience laughs.

The dead walk too?
Audience laughs.
Girl smiles.
And sometimes walk into magic shows too!
Prove it.

When does your show get over?
This was my last act.
Smiles.
[Curtains]

[An entry to the The Great Indian Blogging Contest, as a part of the Apeejay Kolkata Literary Festival 2015]
http://www.aklf.in/
http://www.facebook.com/GreatIndianCircus
http://www.kolkatabloggers.com

No dog wagging its own tail here. But it’s a Dog-eats-Dog world sire, have to follow or get left behind.
No, I don’t tolerate Yes men. If I ask the milkman whether the milk is without water and he says “Yes,” I fire him! But then I reach office and boss asks me to get his groceries. I want to say no, but dare how I do it? He even pays cab fare. Which middle-class chhaposha Bengali man goes to do groceries with a bajarer thole in hand in a bloody taxi? It’s about the respect and not about saying a Yes.

But before that I have to go collect buyer’s agreement from the builder who sold me that “sprawling” 2bhk in Rajarhat; mostly where I’m found crawling instead. “Blame it on the furniture!” he said. I murmured, “But I only have a bed and a cupboard.” But he was already busy changing his cover photo by then.
“Hello Mr.  Bhandari, can I have my document?”
Arey, hello Ghosh babu. Sit and have chai-coke-masala thums up with me.
“Thank you, but I’m in a hurry. Can I just have the document?”
Why do you need document yaar? Live aramse with bhabi ji. Today or tomorrow you have to sell only no? Son will become big, daughter will marry. Then I can handle everything quickly if document is with me. You don’t need to worry only!

At this point.
“Such a nice shirt Mr. Bhandari, is the make Italian?”
Very close guess, this one is Ekdalia-n.
“Such smooth texture.”
Doesn’t even rupture.
“Still no document?”
No, just stick to your compliments!!
“Are those your children in the photo?”
Family first, my only motto.
“Your son looks like your carbon copy.”
[pleased] More like my brother, he is a disco-jockey!!
“Give me the paper, sir. So I can take your leave.”
Mondays are inauspicious no? Day of Prabhu Shiv.

Can’t fight the gods now, can I?
Don’t say YES. A nod will suffice.

Then 16/9 Monohorpukur Lane is headquarters, where awaits swayam Devi herself. And unlike Shiva she doesn’t miss a day, every day is missus day. Usual tropes are there alright; pick her favorite flowers, praise her new haircut, tell her she’s looking thinner and definitely don’t make her cook dinner.
But what about the paperless flat that was her birthday gift? One without a lift. What if she is waiting at home wearing her Denzel Washington face today? Of course, of course! Have no fear, just put your Maruti on back-gear. Stop for daabher jol, stop for jhaal muri, then go park the car in front of shoshur bari.
Start by touching father-in-law’s feet. Then whisper in his ears he’s looking like Jeet!!

No licking butt this, after all flattery is a man’s best friend.
Or was it a dog wagging its tail?

Donny never carried change when he went shopping.
He took out a note of five-hundred and gave it to the overworked old man at the counter. He frowned and returned it, ‘Buy more’ he uttered.
Now it’s rarely that writers get paid, and even when they do it’s so little that they don’t fancy overspending on cream-rolls and burgers.
Donny hesitated for a moment, then decided to turn around and leave without the bread.
Mr Paul from the neighborhood wished him ‘happy birthday!’ from his table.
Donny nodded; then heard someone cry out, ‘You…Boy...You’


And that’s how they first met.

Posted by Sayantan Sunny Ghosh at 06:26 No comments:

Eternal madness of the bespectacled mind

Imagine yourself on an empty pathway.
You are walking straight.
At the end of the pathway stands an ancient manor; made of black stones and garlanded by dirt and moss amassed from the air and earth.
The door is already open.
Two sets of stairways forming a giant arch.
You walk past the parallel walls, which soon begin to converge.
Are you going mad?


You’re expecting a phantom, or a ghost to live within those walls. But what if ghosts are a giant set-up?

The meeting point of parallel walls at infinity where a man has nowhere left to go.
Posted by Sayantan Sunny Ghosh at 06:17 No comments:

"What if nothing exists and we're all in somebody's dream?"